Get a Free Kindle Version of Outcast (Kael Jai: Book One) 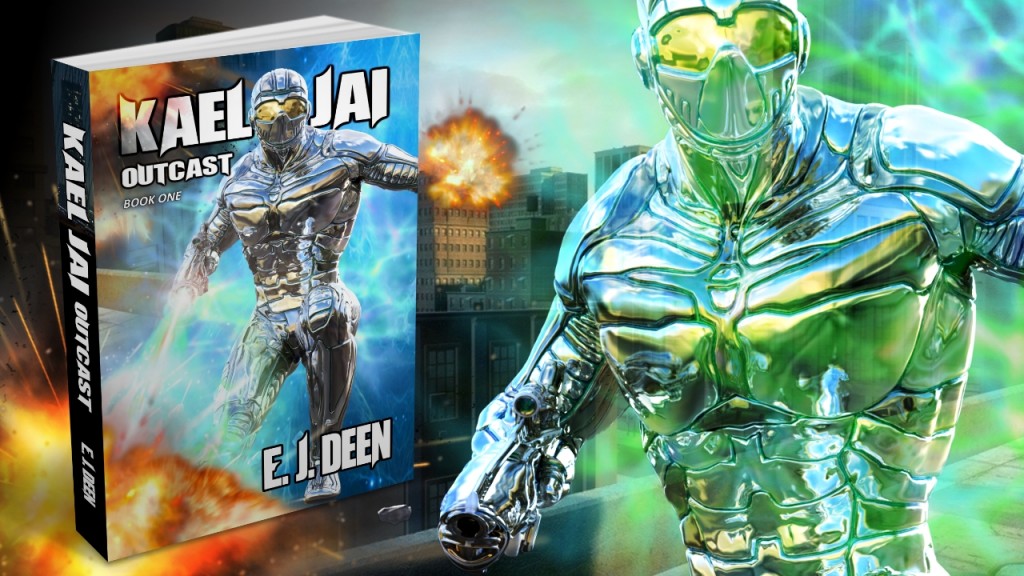 I’m giving away Outcast, the first book in my Kael Jai Science Fiction Series, to the first 20 people who enter!

His name is Kael Jai. An alien hiding among the humans of Earth. Outcast. Sent here for his own protection, having failed in winning the long battle with the madman called Jindom who intended to rule his entire planet. They thought he’d be safe on this backward little planet, so far from the war that raged on his home-world light years away. They were wrong. Jindom discovered Kael’s location and sent a powerful war machine to Earth to kill him. But one was not enough. One was their mistake. Now Kael intends to settle the score, rid the universe of the madman called Jindom, and bring peace to his home-planet of Trinoor. (Hardcore Fan Version. Includes Trinooran Language.)

Just be one of the first 20 people to submit your name and email and I’ll send you the kindle version of Outcast for free. You’ll receive an email from Amazon with instructions to redeem the gift. *Please redeem the book as soon as possible and read it at your leisure. Hope you enjoy the series!